Amsterdam is a very popular tourist destination and being the capital city of Netherlands is the hub of commercial and business activity. The city houses many canals which divide the city and render the city its unique reputation. Amsterdam is home to a vibrant culture and has many architectural delights which you can visit while travelling to Amsterdam. The weather in Amsterdam is good for travel all year round but winters can be a bit too cold with temperatures dropping very low so it’s best to avoid travel during this season. Read below to get a detailed overview that can help you in planning your itinerary whenever you decide on visiting Amsterdam. 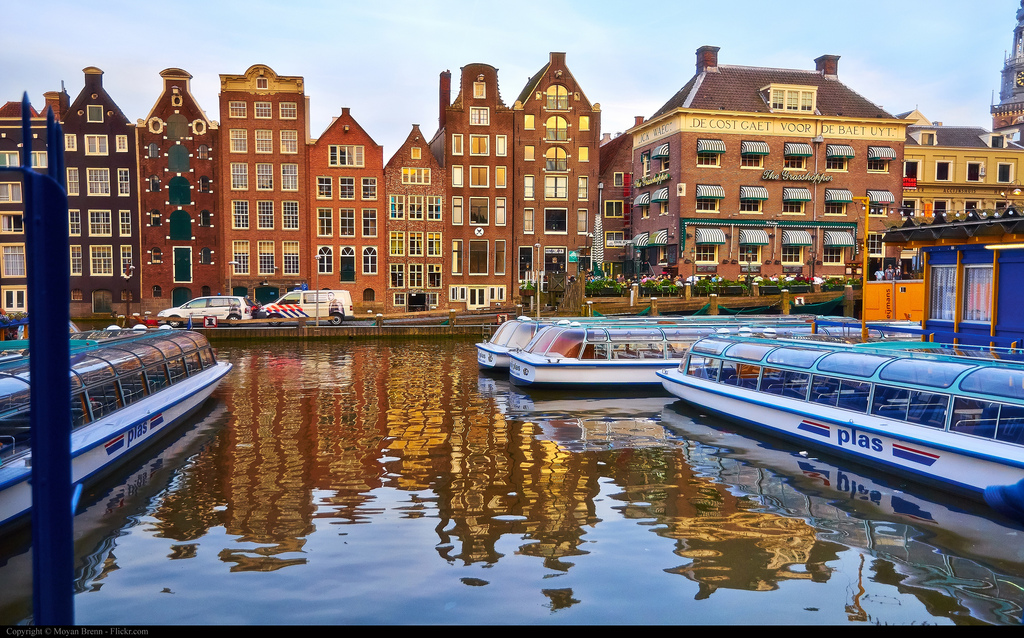 Places to stay in Amsterdam

Amsterdam has many hotels and budget options for tourists. If you are travelling all by yourself and are on a strict budget then a hostel is a good option. You can also try booking your own apartment via the Amsterdam stay which has many good locations. The older part of the city has many good budget accommodations and the Canal Ring is the best option if you want to experience a luxurious stay. The Red Light District also houses many cheaper options but safety is always a consideration here. While budget hotels will set you back by 80 Euros, luxury hotels can charge over 400 Euros.

Things to do in Amsterdam

Amsterdam has a rich history which makes it a perfect mix of old medieval and modern architecture. The most popular tourist attraction includes the Canal Ring which is a ring of canals dating back to the 17th century. Netherlands is also known for its wind mills and the best known is the De Gooyer but the Molen Van Sloten is another place worth a visit. Amsterdam is also home to many historical sites such as the Oude Kerk which is the oldest church while Westerkerk and Noordekerk are other important tourist spots which you must find time for.

Amsterdam houses many museums but the best ones include Van Goh Museum which houses collections of the popular artist. The Rijksmuseum has many collections from the Dutch era and if you are a history buff, then it’s a good idea to purchase a museum card which will provide access to more than 400 museums across the country. The Maritime museum is another huge place that deserves a visit. The city also has a zoo and botanical garden and many parks where you can relax and enjoy a quiet snack. 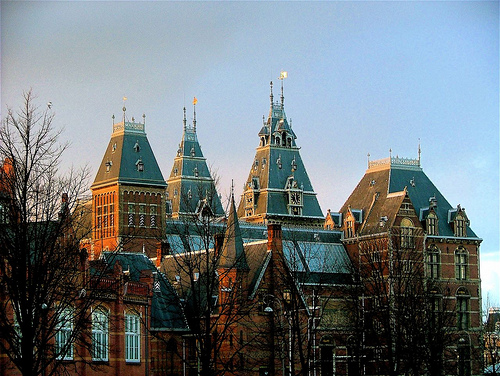 Do not forget to check Barcelona, Spain

Amsterdam also has many festivals all year round so it’s always a good idea to time your visit to coincide with a festival. It’s a great way to experience the culture of this city and you are likely to encounter some great discounts if you book your spot early. Holland festival in June is the most famous but Amsterdam is also known for the tulip festival and the Taste of Amsterdam that focuses on food. If you like shopping, a visit to the many smaller shops in Jordaan and De Pijp are great spots for bargain shopping. Street markets are a great place to sample quality food and you can also buy some snacks at cheap prices. 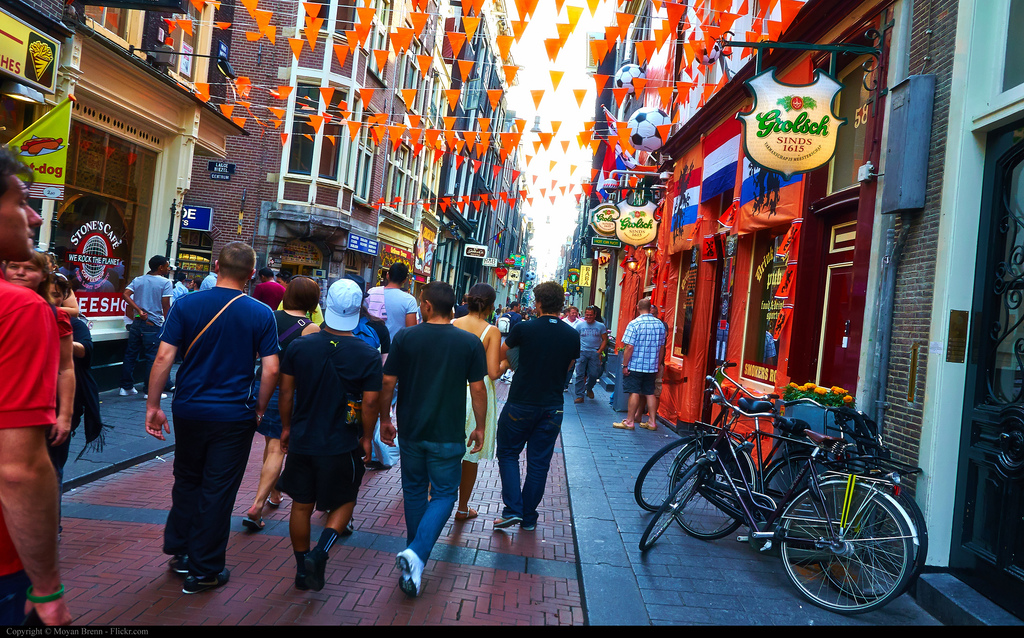 Amsterdam is also known for its red light districts but even though the place is now safe owing to a huge police presence, it’s always best to visit during the day time. 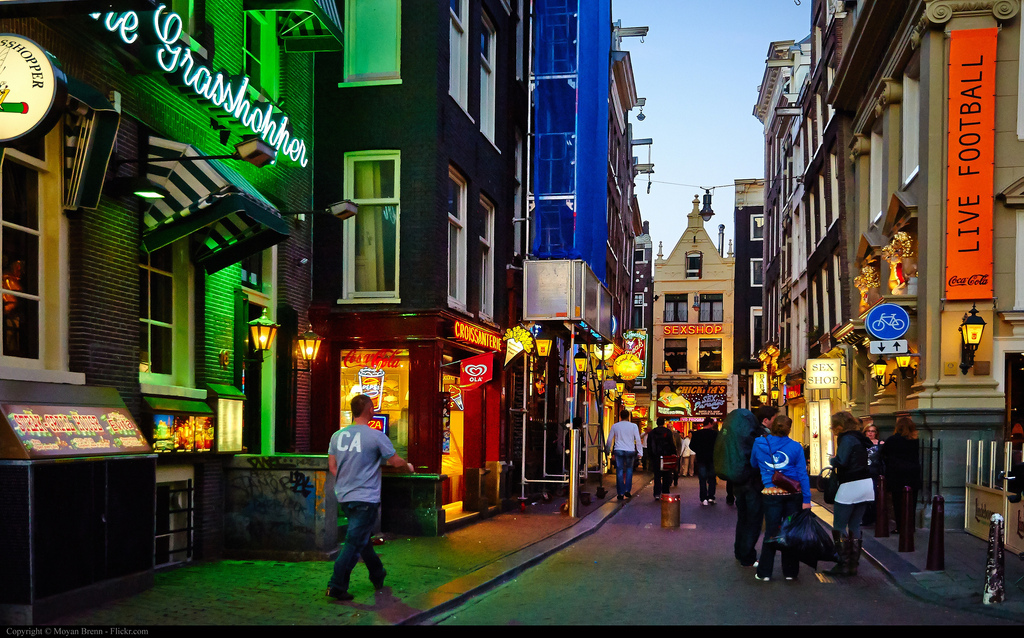 There are also many cruises which you should definitely try. It’s the best way to get a glimpse of the city architecture and you can also try the Canal Bus which will offer you breathtaking views of the city. You can also rent boats or a gondola and spend time cruising savouring the architectural delights of this fabulous city.

Amsterdam has a rich cuisine and there are many restaurants that offer a quality culinary experience. Damstraat street has many restaurants which are a boon for budget conscious travellers but other places with good food include Nieuwezijids Kolk and Haarlemmer Neighborhood. Ossenworst which is a raw sausage is the specialty of the place and is best sampled with some wine. Amsterdam is best known for the local cheese industry and you can sample some delicacies at the many cheese shops that are in the city. There are many breweries which deserve a visit since Amsterdam is known for its food and drink culture. De Perel is a good place to start if you are a wine enthusiast. 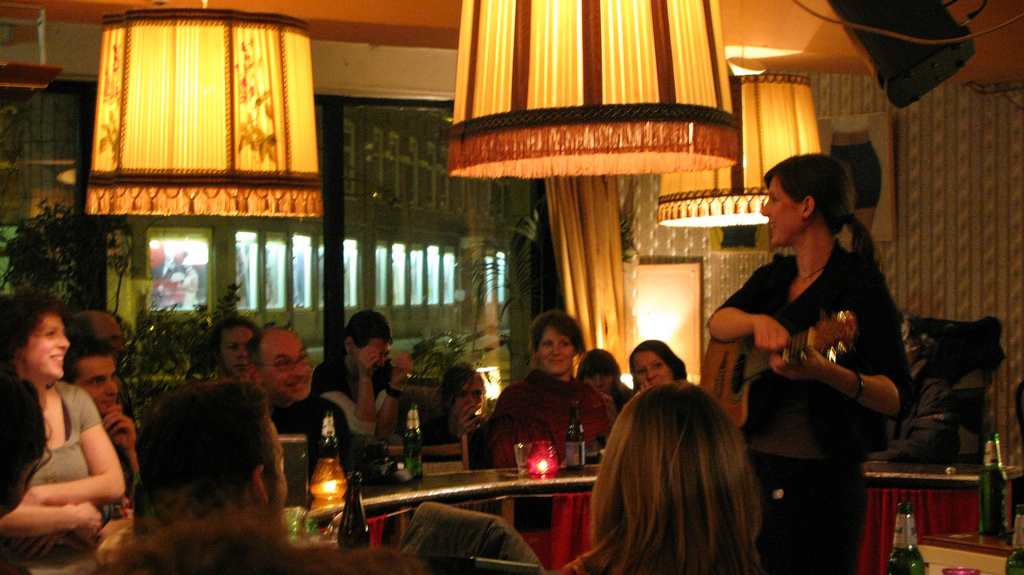 There are many nightclubs in Amsterdam such as the Melkweg and Paradiso which play host to musical shows and should be on your to do list if you are planning to travel to Amsterdam. Smoking is strictly banned in Amsterdam but some restaurants have dedicated spaces for guests. IF you are in the mood for some adventure, then sampling some coffee shops which sell marijuana is a good idea. The Grey Area and Kadinsky are some good spots that you can visit.

Amsterdam is relatively small and can be easily explored on foot. The city is well connected by tram and metro. It is always a good idea to invest some money in a traveller card that allows travel by public transit. You can also try going around the city by boat or by bus, some of the boat services are offered for free so ensure that you check such options beforehand. You can also rent bikes, cars and boats for city travel but bike theft is an emerging problem so ensure you never leave your bike unlocked. Great Budget Bikes and Star Bikes are some good places for renting bikes. 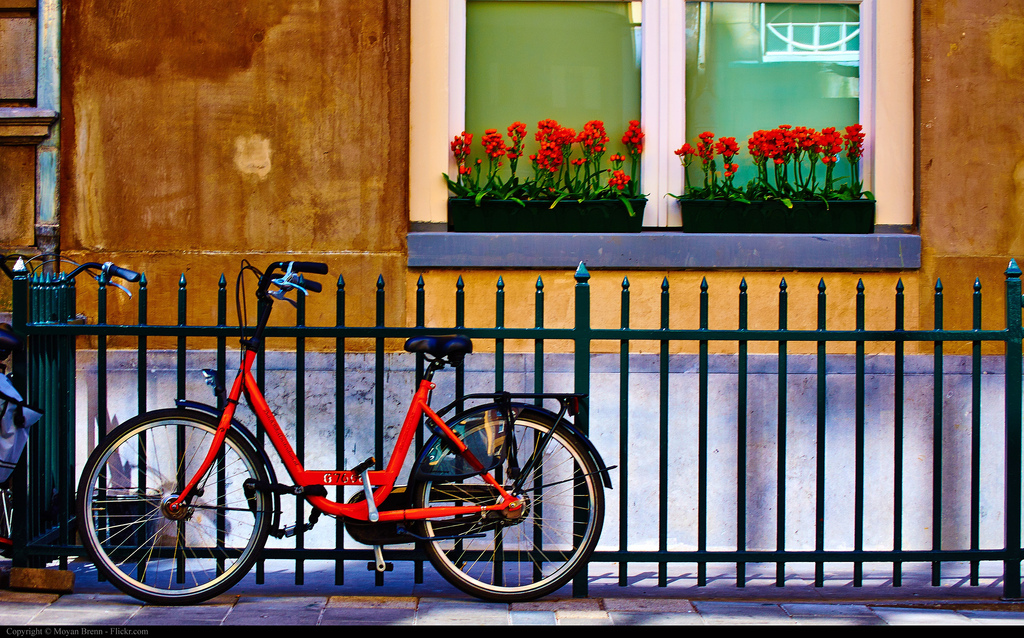 Amsterdam is one of the safest cities in Europe and you won’t encounter any problem even if you are travelling alone. Pick pocketing and theft is however common especially in civic transport but can be easily avoided if you take good care of your baggage. The Red Light District can be a bit overwhelming for women travellers but is heavily monitored by the police. Never take pictures here as it can lead to unpleasant scenes.