Get Away to the Spectacular Island of Samos

Samos is one of the many Greek islands in Southeastern Europe and while it has long been known for its production of wine, it is also where many intelligent and famous people were born.  The entire island is filled with extensive vineyards, sandy beaches, and mountains filled with lush landscaping.  The weather on the island may be cool and wet during the winter months, but the summer brings sunshine and hot temperatures.

The coastal town of Tigáni was renamed as Pythagórion back in 1955, to honor Pythagoras, a Greek philosopher and mathematician, who was born on the island.  This town used to be a powerful maritime port and visitors can still see the ruins of not only the port, but the Greek and Roman monuments as well.  Inside the archaeological museum, people can see marble statues, coins, ceramics, and grave stones that have been uncovered there. 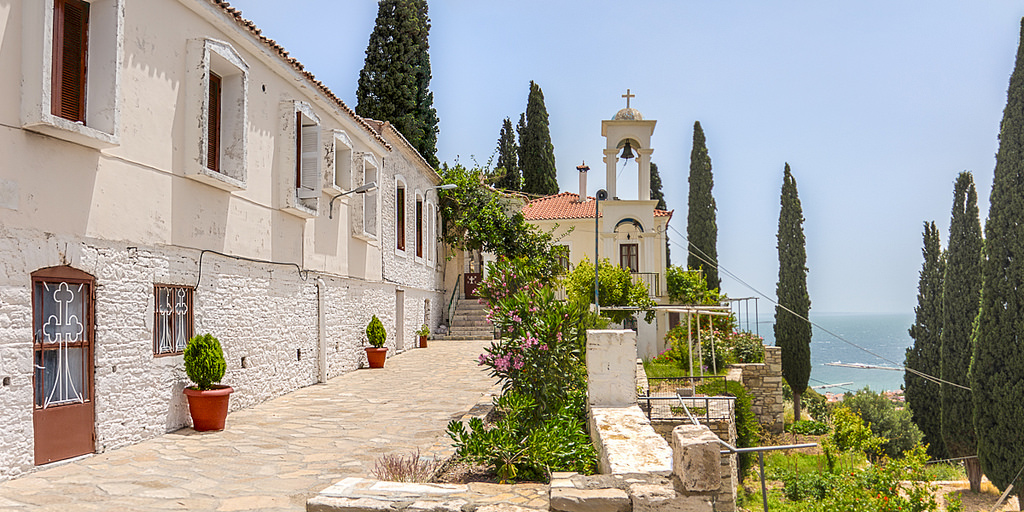 Behind this town is where the Monastery of Panagia Spiliani or the Monastery of the Cave of the Virgin Mary can be found.  This monastery was founded in 1586 and everyone can walk down the ninety-five steps into the cave before continuing to the church at the end, which is filled with many religious pieces.  This is a wonderful place to sit and reflect on the past, the present, and the future.

The Héraion or Temple of Hera is one of the most popular tourist attractions on the island.  Multiple temples were built on this site, but they were all destroyed during a Persian raid around 540 B.C.  There was a plan to rebuild and make the temples even better, but that never came to fruition, so everyone must be content to visit the ruins of the altars, temples, and the fifth century basilica.

While archaeologists were surveying and digging in the area of the Héraion, they found multiple sculptures as well as pottery, ivories, and bronze.  All those items are now located inside the Samos Archaeological Museum, but the most notable find was the sixth century B.C. marble figure of a young man that stands 4.8 meters high. 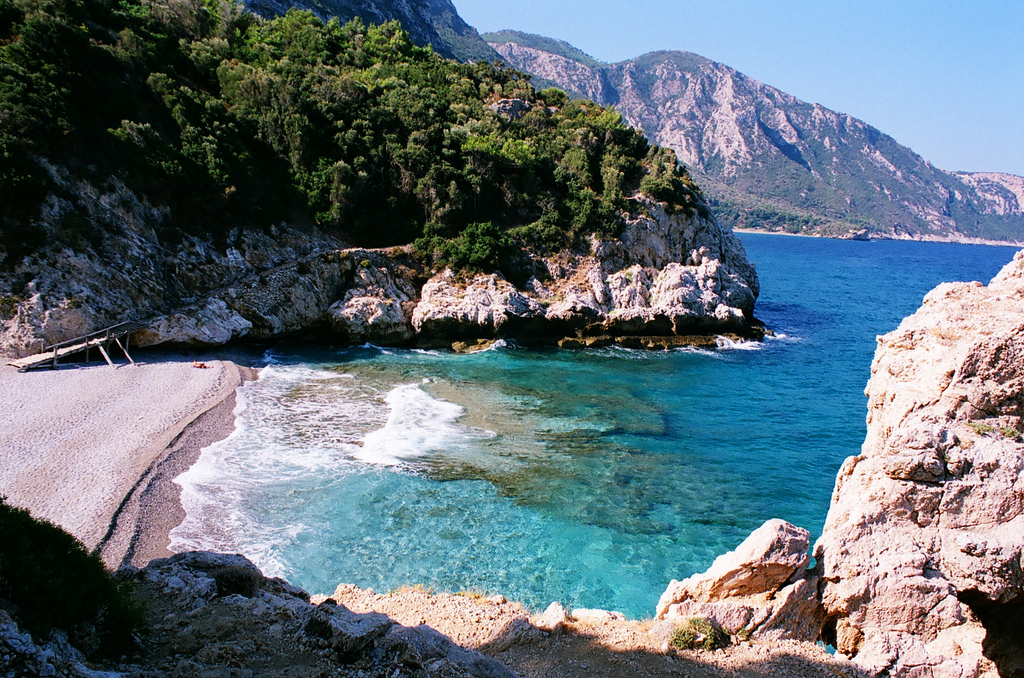 One of the best features of any island is the beach and the pebble lined sand on Mikro Seitani Beach can leave a person speechless.  The entire beach is surrounded by olive groves and woods filled with pines and rocks in the bay have formed into fabulous works of art.  This all makes an amazing backdrop for photos and relaxation. 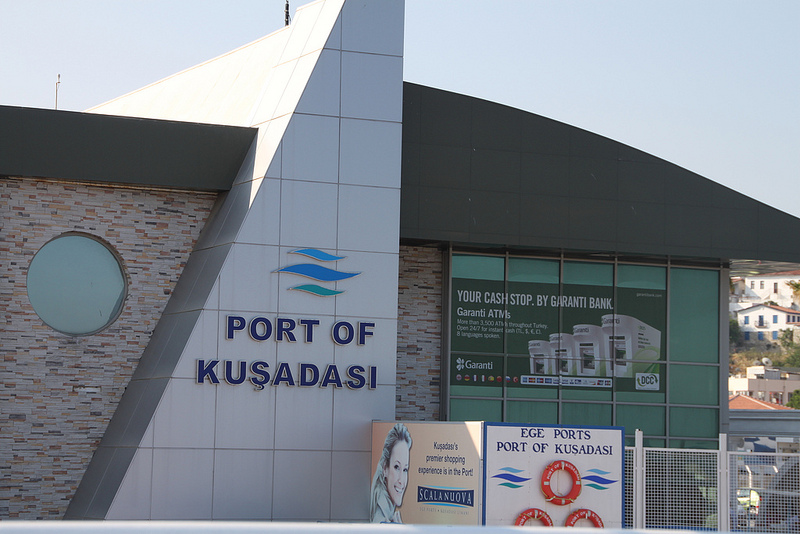 Anyone who ventures over to Samos will be delighted to know that a trip to Kusadasi in Turkey is quite possible with the daily boat tours between the two places.  Therefore, travelers can get two destinations with just one vacation, and that is perfect in the eyes of many people.  Everyone wants the most for their time and this island will not disappoint in any way.