Faroe Islands is one of the best islands destinations across the world. It is located in the Gulf Stream’s heart in the North Atlantic. It comprises of 18 islands that lie in the northwest of Scotland and between Norway and Iceland.
Faroe Islands are roughly in arrowhead shape covering an area of 45.2 sq. miles. The weather of Faroe Islands is quite changeable. The climate changes from brilliant sunshine to misty fog and to showers. The temperature during winter is moderate regarding the high altitude. People can enjoy snowfall, however it is short lived and the harbors never freeze. 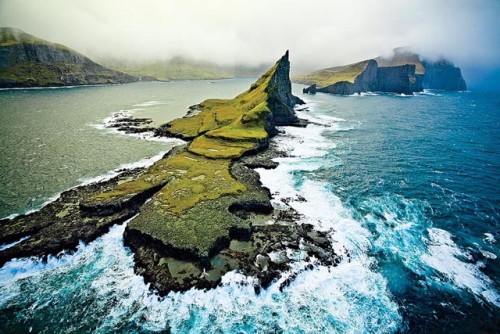 One can visit the Faroe Islands getting into there by air or by sea. Direct flights and direct ferry links are available. Large number of people lives in Faroe Islands. Klaksvik is the second biggest town in Faroe Islands consisting of about 4,600 people.

The Faroe Islands is self-governing region of Denmark since 1948. It has its own flag as well as a parliament. However, it is not a part of European Union and special treaties governed all the trade. Moreover, the national language of people living there is Faroese, which is rooted in Old Norse. Most Faroese can understand Nordic languages and English is spoken widely among the young people. 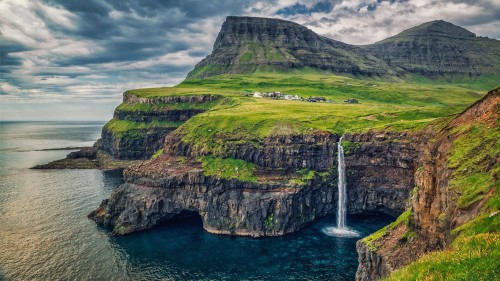 The most important source of income in Faroe is the fishing industry. The 97% of the export volume comprises of fishing products. The second largest industry is the tourism, followed by other manufactured products including woolen.

Most of the handicrafts available in Faroe based on materials like wool in local villages. Religion also plays an important role in Faroese culture. Over 80% of population is part of an established church known as the Evangelical-Lutheran. 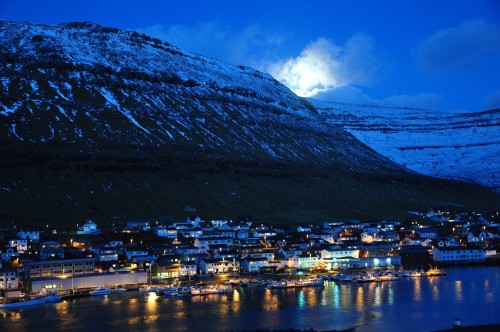 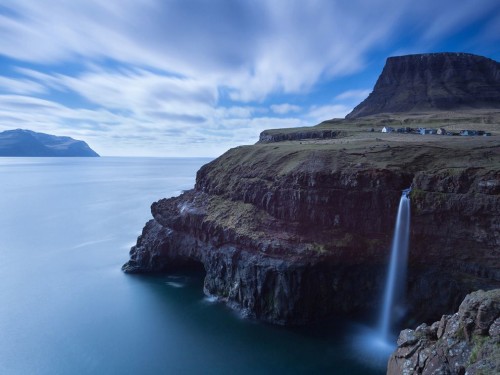 Traditional food in Faroe Islands is usually based on seafood, meat, potatoes, and fresh vegetables. The Faroese is much interested in British food, specifically fish and chips that are found in many shops of the islands. Live music is regular part of the life in Faroe Islands. It has its own symphony orchestra and best-known composers. The Faroe Islands is also famous for competing in biennial Island Games. People love to visit Faroe  for its attractions and beauty. 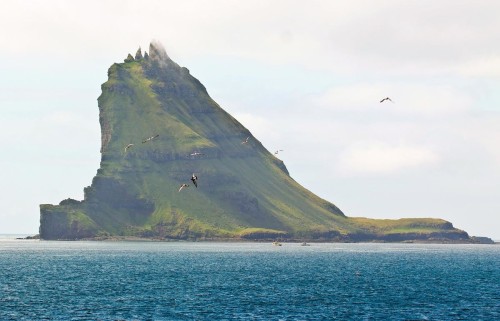 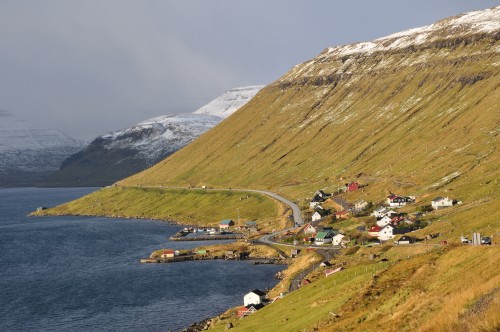 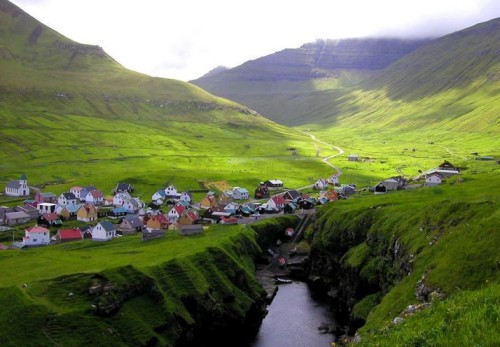