In China if you are visiting, if you want to see an interesting place there so you can see the Tiananmen Square. The Tiananmen Square is situated towards the southern edge of Tatar city. It was made in 1417 during the era of Ming dynasty. 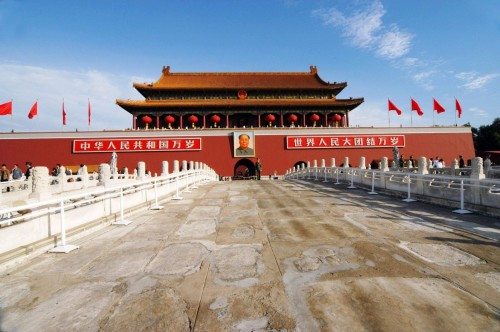 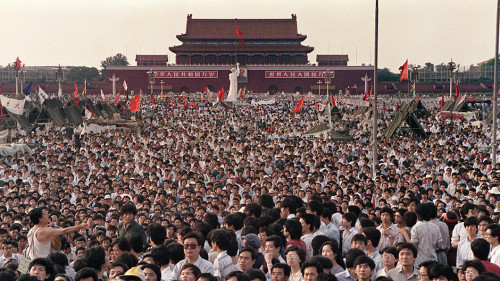 Towards the south side of Tiananmen Square, the memorial hall of Mao is there. The memorial hall is divided into three halls, the body of Mao chairman lies in the coffin crystal and by the popular grasses and flowers are surrounded by the coffin.

Towards the east side of Tiananmen square there you will see national museum of china, in year 2003 it came in existence, inside museum you will see varieties of different objects which are books , pictures and models towards modern development of China. In the museum shows the cultural relics in a big number from 1,700,000 years ago. Above the Tiananmen square you will see Chinese national flag.
Over all it is one the best place to visit in China, it is the famous place in China and as well for the tourists too. It is one of the best tourist places in the world where you will get any information. 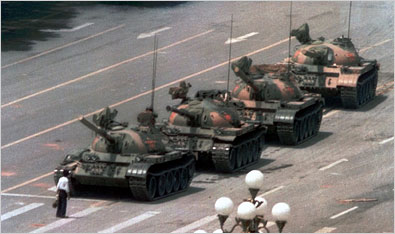 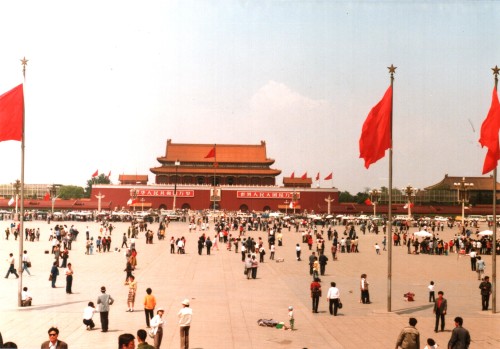 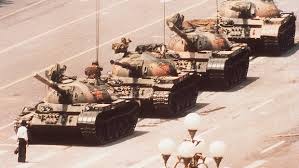 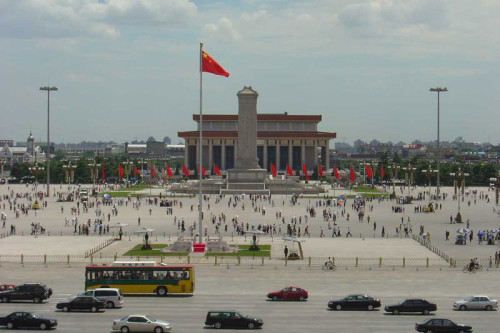